Smoke from the Calwood wildfire billows over the mountains north of Boulder, Colorado, in October 2020. Image via Malachi Brooks/ Unsplash.

A 2 degree Celsius (3.6 degree-Fahrenheit) temperature rise might not seem very different from a 1.5 degree C (2.7 F) rise. But this half-degree difference is enough to cause a significant increase in the frequency and severity of wildfires. That’s according to an international team of scientists, who announced the results of their new study on March 10, 2021. They referred to the 2015 Paris Agreement, in which, as of February 2021, 191 nations are working to try to limit global temperature rise in this century to 2 degrees C, and, ideally, to 1.5 degrees C, over preindustrial levels. The scientists said that seemingly small half-a-degree temperature difference makes a big difference for wildfires.

Matthew LaPlante of Utah State University is a co-author of the study published March 3 in the peer-reviewed journal Environmental Research Letters.

The scientists projected the fire weather conditions under a 1.5-degree C versus a 2-degree C temperature rise. Scientists use the acronym HADAW (half a degree of additional warming) to speak of that much warming. They’ve understood for some time that it is significant in terms of lost permafrost and rising sea levels, in the rate of extinctions of both plants and animals, and in the rates of decline of coral reefs and fisheries. LaPlante said in the scientists’ statement:

It turns out that a change in temperatures so small that most of us wouldn’t notice it would nonetheless have tremendous impacts on our world.

If I tell you that the average daily temperature in the place where you live in the next few decades could be 20 degrees Celsius (68 degrees Fahrenheit) or it could be 20.5 degrees (closer to 70 degrees F.), you would surely shrug – because who could tell the difference between those numbers – especially over a matter of many years?

But at a global scale, that kind of change would make a huge difference. 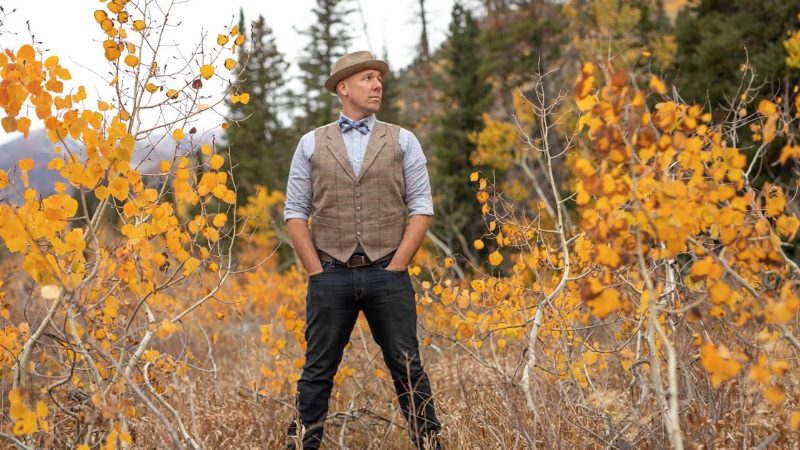 Matthew LaPlante is a co-author on the paper examining the affect of a slight rise in global temperatures on wildfire risks. Image via USU.

And now, according to this new study, we can assume that’s true for wildfires, too. Scientists have undertaken previous studies on wildfires with much higher levels of climate warming. The new study shows that smaller levels can be dangerous as well. Rackhun Son of Gwangju Institute of Science and Technology in Korea, lead author of the paper, said:

The key finding the scientists came away with was that just a half a degree rise from 1.5 to 2 degrees C showed a marked increase in fire danger on the most widely inhabited continents, especially around the Mediterranean and in the Amazonian rainforest and African savanna. For some areas, even the smaller degree of warming will be too much. Simon Wang of Utah State University said:

We also provided evidence that places like Australia and Indonesia are likely to reach peak levels of fire susceptibility even before we reach that lower threshold.

Thus, from a fire-weather standpoint, it seems clear that the goal of controlling the rise in climate should be aimed at 1.5 degrees Celsius or lower. As Wang said:

If we were somehow able to suppress this extra half a degree of warming, we could reduce climate-driven extreme fire activities in many places, potentially saving many lives and billions of dollars. 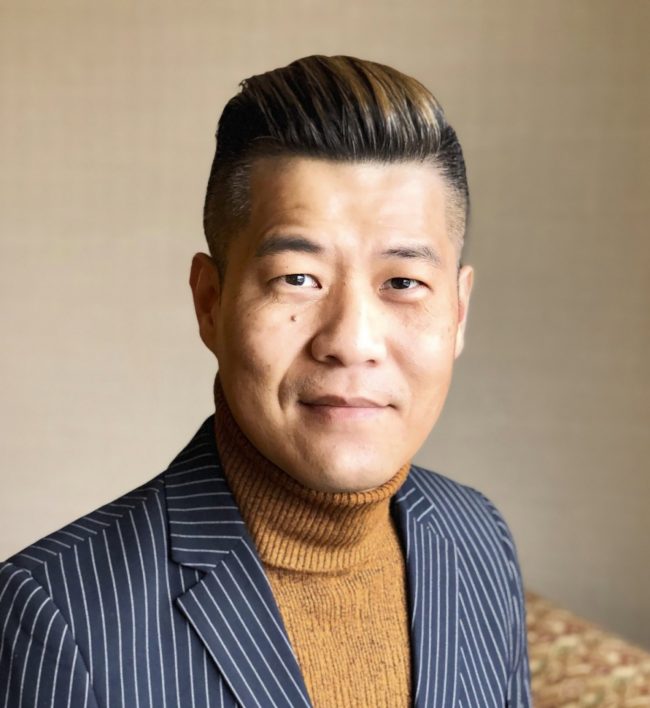 Simon Wang of Utah State University is a co-author of the study on climate change and fire danger. Image via USU. 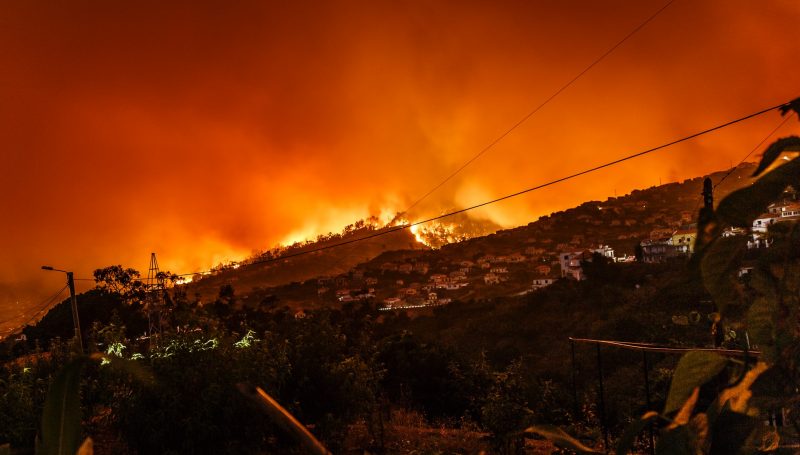 To reduce the risk of wildfire, the rise in climate temperature should stay below 2 degrees Celsius (3.6 degrees Fahrenheit). The wildfire pictured here occurred in Portugal in 2016. Image via Michael Held/ Unsplash.

Bottom line: Even small rises in global temperatures of half a degree Celsius, less than one degree Fahreheit, could have big effects on wildfire risks.

Europe’s Green Deal in trouble as Biden administration warns EU against carbon border tax – Watts Up With That?

John Kerry Blames President Trump for his Lack of Progress Negotiating Climate Agreements – Watts Up With That?

Fear: How Our ‘Ruling Class’ Controls Us

Lightning could cause more California fires as world warms